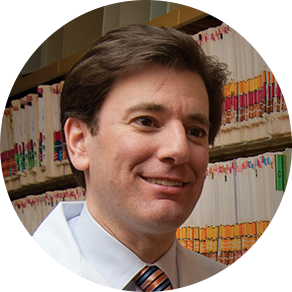 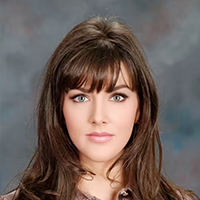 More than one million Americans per year are affected by hemorrhoid disease and more than half the population will develop symptomatic hemorrhoids.

Unfortunately, many people suffer in silence, rather than discussing hemorrhoid treatment with their doctor.

Hemorrhoids can be caused by many things. Common causes include:

The symptoms you experience with hemorrhoids depends on the type of hemorrhoid you have. The two types are:

Internal Hemorrhoids – The most common symptom of internal hemorrhoids is rectal bleeding. Other symptoms include itching, skin irritation and discomfort while passing bowel movements.

How are hemorrhoids treated?

Mild Symptoms
Symptomatic hemorrhoids which are associated with mild pain and swelling can usually be treated by:

A thrombosed external hemorrhoid is usually very painful. The treatment depends on the severity and duration of the symptoms. Rarely, if the pain is not severe, treatment with the above measures and pain medication may be all that is required. If the pain is significant or not improving, then the hemorrhoid can be removed in the office. The procedure is performed through a small incision using local anesthesia.

The treatment of internal hemorrhoids depends on the extent of the symptoms. For larger hemorrhoids that prolapse or bleed, several office procedures as well as surgery are available for treatment.

Injection Sclerotherapy – This method is used to treat bleeding hemorrhoids that do not protrude. A chemical is injected into the hemorrhoid and causes it to shrivel up. The procedure is painless.

Hemorrhoidectomy – This is a surgical procedure in which the hemorrhoids are removed. It is indicated for hemorrhoids that do not respond to office treatments, are too large for office treatments, or prolapsed hemorrhoids that cannot be pushed back inside. This simple procedure is as an outpatient procedure under general, spinal, or epidural anesthesia. A period of rest and recovery is required after the surgery. Medications to soften bowel movements and pain medication are prescribed. Bowel movements do not affect healing. Warm soaks to clean the anal area and provide pain relief are also recommended. The recurrence rate after a hemorrhoidectomy is extremely low, making it the best method for the permanent relief of symptomatic hemorrhoids.

Infrared Coagulation (IRC) – This office procedure also used commonly, causes scarring and retraction of protruding hemorrhoids. It reduces symptoms of prolapse and bleeding. IRC treatment is painless and takes only a few seconds to perform.

Have a Emergeny Situation?